Investinor “Graduate” is Entrepreneur of the Year

Knut Sandven, CEO at Investinor’s divested portfolio company GasSecure has been awarded Entrepreneur of the year 2015.

Knut Sandven got the award as The Norwegian Investment Forum celebrated the Norwegian venture capital industry’s best achievements during the past 12 months.

Former Sintef research fellow Knut Sandven was a rookie when he founded GasSecure, it was his first attempt as entrepreneur. Still he was able to lead the company all the way, from getting the idea, testing and developing it, taking it to the market and finally to a successful exit.

GasSecure AS was founded in 2008 to develop, market and sell the world’s first wireless optical gas detector for demanding industrial applications. The detector is based on innovative ultra low power MEMS optical filter technology and has introduced a new level of reliability and flexibility for the detection of gas leakages.

Sandven and his team raised MNOK 50 from four Norwegian venture capital investors. They delivered on all mile stones, kept their promises, reached their goals, and not only that: The GasSecure team often performed better than the set goals.

The company was also built in a very lean manner. Knut Sandven and his team spen​t the invested funds wisely.

Finally, this Entrepreneur of the year and his team gave their owners ten times their invested money in returns. The company was acquired in march 2015 by Dräger Holding International GmbH. 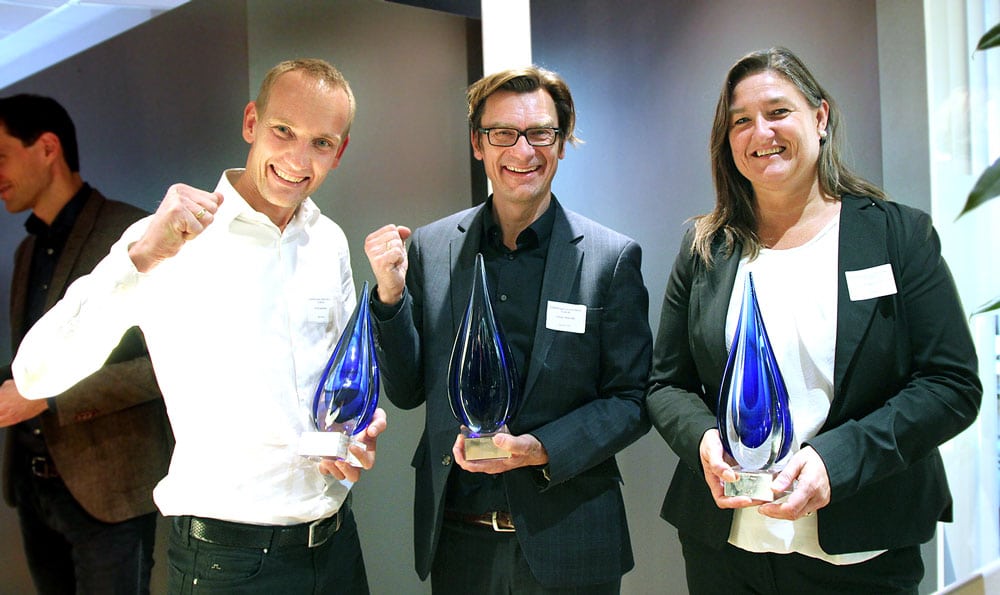