ExproSoft is sold to Peloton

The Norwegian technology company ExproSoft, with major shareholders Investinor and Viking Venture, has been sold to the Canadian software development company Peloton.

“We are very pleased to have succeed with this transaction in today’s demanding market. Despite the Corona and oil crisis, we have found a good home for the company and its employees. ExproSoft’s new owner is a strong strategic fit and has the expertise to move the company forward into its next phase of development. Without our good cooperation with Viking Venture III, this would not have been possible”, says Investment Manager John-Arne Hørløck in Investinor.

Established in 2000, ExproSoft has evolved to become a leading company in well security and data modeling. The company came out of the SINTEF ecosystem in Trondheim, and Investinor has been a shareholder in the company since 2010. Investinor and Viking Venture III have each held a 42.6 percent stake in ExproSoft.

ExproSoft underwent a significant strategic transformation in 2014, where operations were turned from consulting to Software-as-a-Service (SaaS). The turnaround was successful and has contributed to growth and profitable operations in recent years.

“ExproSoft’s solutions fit very well with those offered by Peloton, and both companies are exposed to the same customers. This forms a strong strategic foundation for the acquisition , and a good base for further development of the company”, says Bernt Aksel Rasmussen, CEO of ExproSoft.

Peloton has been in the driving seat internationally in terms of well data and visualization for more than 25 years, and more than 500 oil and gas companies worldwide use Peloton’s technology. ExproSoft is a world leader in well security, data modeling and simulation software.

“We are very excited about this opportunity. The fact that the transaction was completed in the middle of the Covid-19 crisis demonstrates the ability of both companies to see new opportunities, even in difficult times. We are now looking forward to develop ExproSoft further, and to increase both revenue and staff”, says Glen Gray, CEO of Peloton. 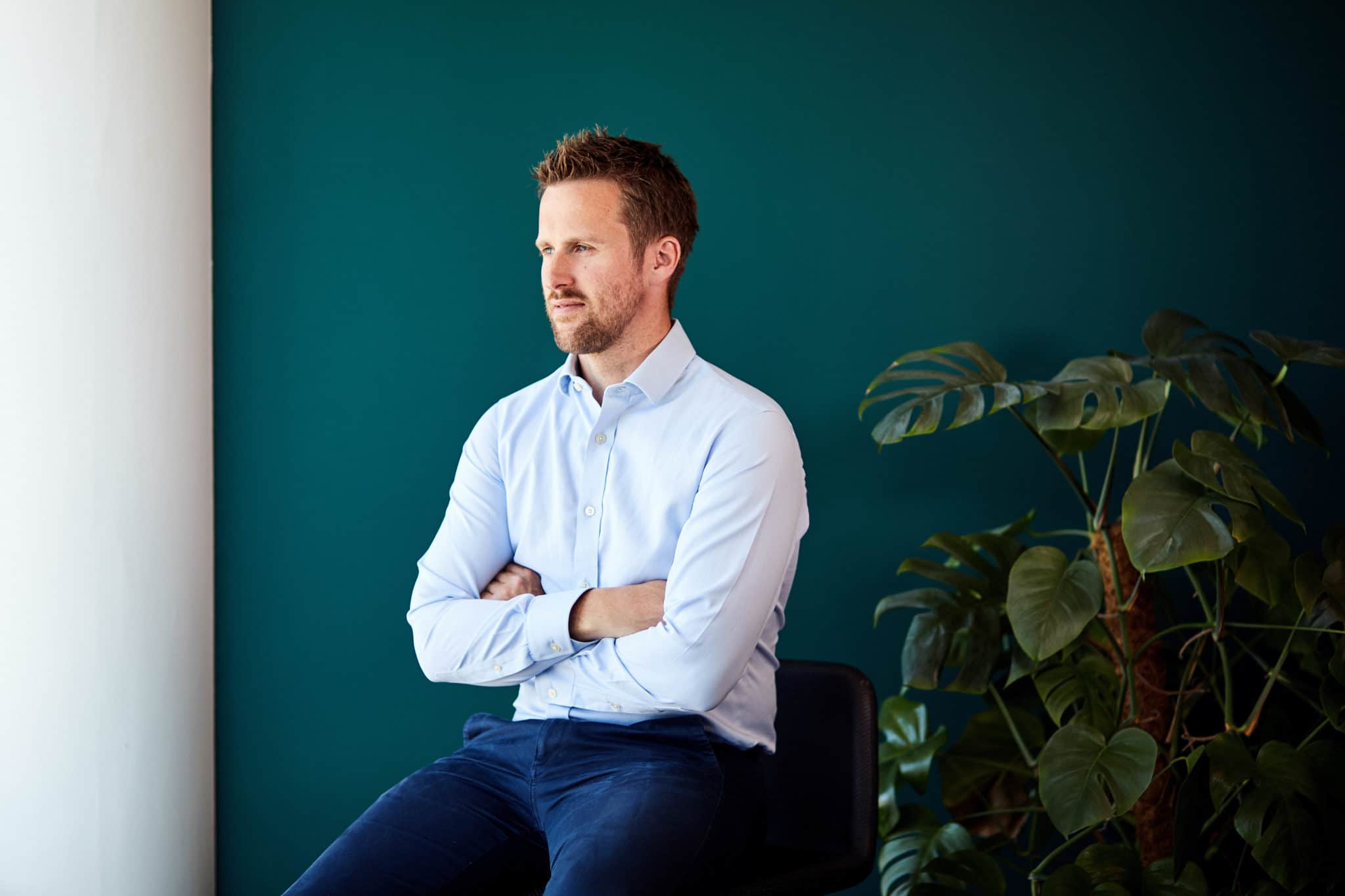