Planktonic aims to remove a bottleneck for growth in the global aquaculture industry: the initial feeding of fry.

One of the reasons why anadromous* fish species, such as salmon and trout, have been so successful as farmed fish is that their young are relatively well developed when they hatch. Salmon and trout fry are therefore capable of digesting dried feed from day one.

Fry from the majority of other farmed species, particularly those which live their entire lives in saltwater, so-called marine species*, are far less developed, and therefore far less robust, when they hatch.

These fry must therefore be fed a diet based on live plankton until they are mature enough to eat dried fish feed. The feed must also be of a very high quality if the fry are to survive and grow.

The quality of the live feed that is available on the market today is unsuitable for many fish species. It is also labour-intensive for the fish farmers to use and extremely expensive. The initial feeding of fish fry is therefore a major bottleneck for the further expansion of the global aquaculture industry.

Enabling cost cuts
Planktonic supplies a type of initial feed that in tests has proved to dramatically improve survival and growth rates among hatchlings. In addition, the feed is cost-effective and easy for fish farmers to use.

«Planktonic’s feed products could enable several marine species that the industry has so far had no success with to be farmed profitably. This could therefore be of huge significance for the international seafood sector,» says Ronny Vikdal, head of investment at Investinor.

Small company, massive potential
Planktonic AS was founded in 2008 by Nils Tokle and Håvard Aakerøy. Nils Tokle is a marine biologist and a leading researcher in his field, while Håvard Aakerøy has many years’ experience of managing fish farming operations.

The company currently has four employees, and generated revenues of NOK 3.6 million in 2014.

Start-feed for marine fish fry is a growing international market, which generated combined revenues of NOK 7.5 billion in 2014. NOK 2.5 billion of this came from live feed.

The global market for the farming of marine (saltwater) fish species in 2014 totalled approx. NOK 60 billion.

Planktonic is raising a total of MEUR 1 (MNOK 10) in this round.

In addition to Investinor other shareholders in the company are its founders and a group of business angels.

* Anadromous species, such as salmon and trout, lay their eggs in freshwater, where the young spend the first stages of their lives before eventually migrating downstream to the sea. Marine species live their entire lives in saltwater. Examples of marine species that are currently being farmed include sea bass, sea bream and halibut. 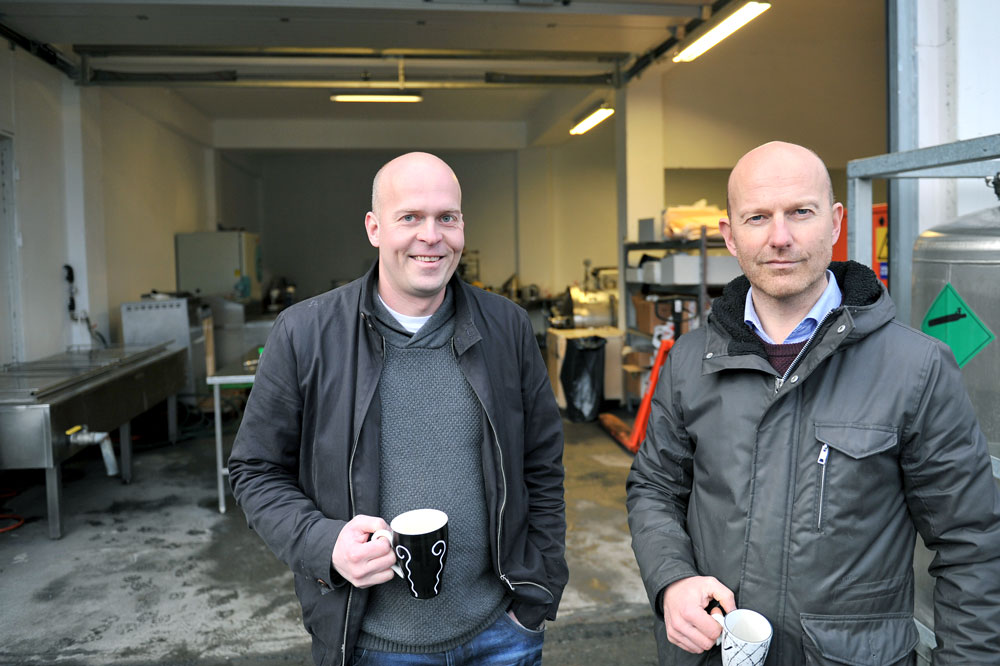