Cyviz and Skitude will be listed on Euronext Growth Oslo (formerly Merkur Market) on Friday 18 December. Investinor has been the shareholder in both companies since 2014 and 2016, respectively, and had a great contribution to the processes of listing the companies.

The listings of Cyviz and Skitude take place in addition to the listings of the Investinor’s companies Play Magnus and Exact Therapeutics earlier this year, also at Euronext Growth Oslo.

The portfolio companies poLight and BergenBio are already listed on the stock exchange, while Investinor has recently exited biopharmaceutical company Calliditas Therapeutics (which is listed in Stockholm and New York), with a gain of more than NOK 475 million.

Cyviz, which will be listed on Friday 18 December, designs, develops and delivers software and hardware solutions for full-scale conference rooms, control centers and experience centers. More than 30 of the companies from the Fortune 500 list are among their customers, including Accenture, Standard Chartered Bank and Chevron, in addition to the US Department of Defense. Investinor has an ownership stake in Cyviz of approx. 42 percent when the company is now listed. A short introductory video to Cyviz can be seen here.

Investinor is, in addition to Wrede-Holm, also represented on the board of Cyviz by Investment Director Patrick Kartevoll.

Skitude is the second company to be listed on Friday 18 December. The company offers lift pass technology and community solutions to over 300 resorts with 1.8 million registered users and is a result of the merger between the lift pass system Skioo and Skitude in 2019. Investinor has been a shareholder since 2016 together with, among others, Aksel Lund Svindal and Canica. Investinor has an ownership stake in Skitude of approx. 16 percent when the company is now listed. 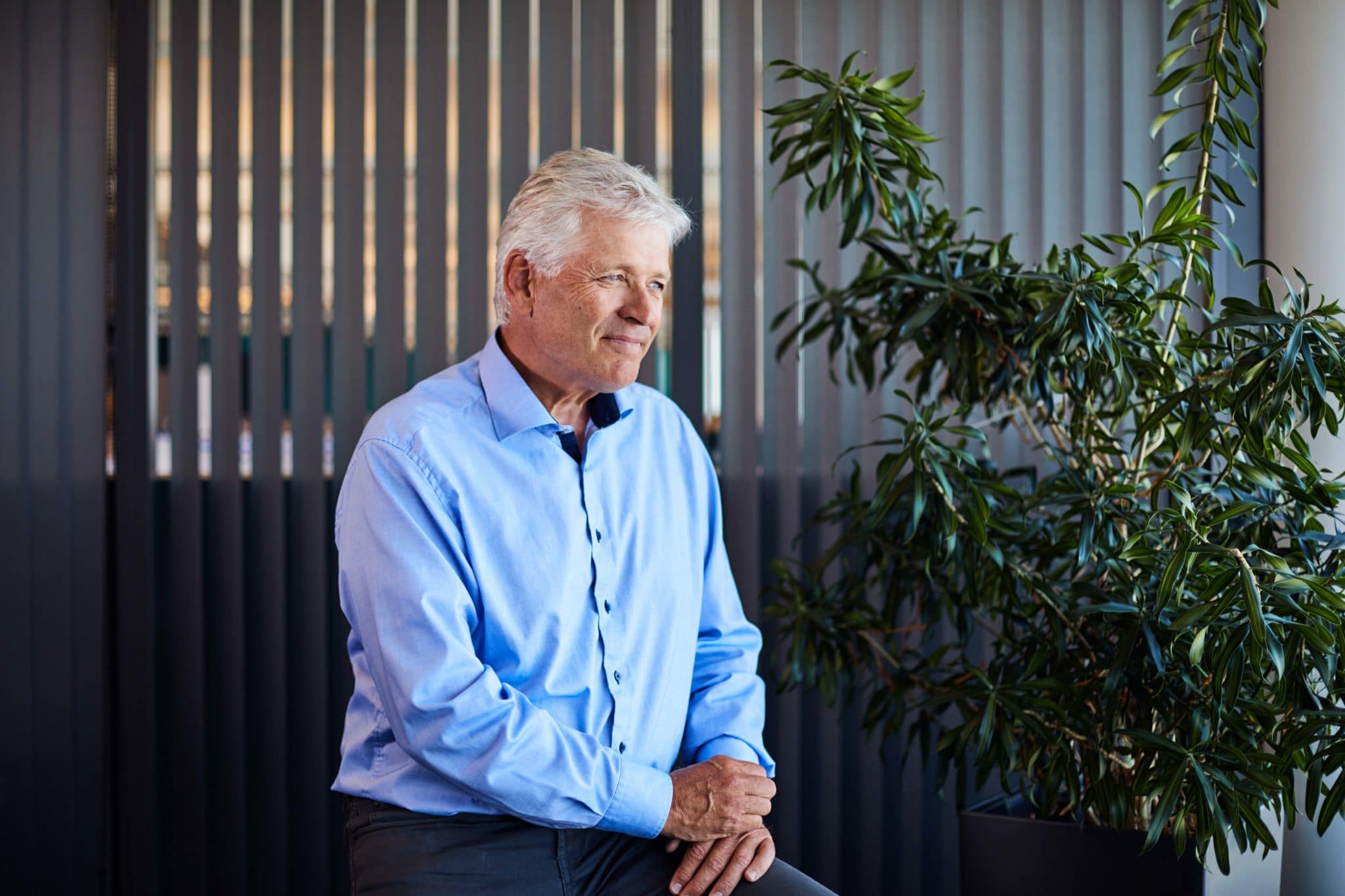